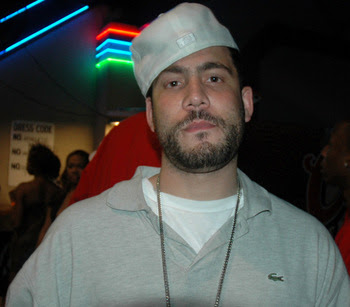 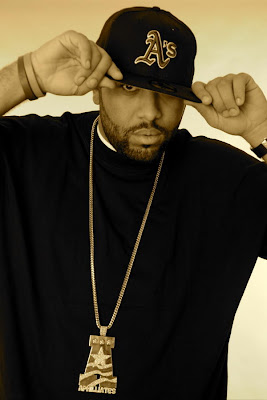 Mannnnnnnnnn, mixtapes are one of the only things keeping music fresh and alive today. Yeah these dudes yell all over shit, but they release some of the illest exclusive shit on the market today, and NOT BOOTLEGGED!!!!!


Most of the ish they put out is given to them exclusively by the artists themselves, usually unreleased stuff that got cut from the artist's album.

RIAA care about that? Probably not.