Posted by Squincy Jones on January 11, 2009
New track by Pharrell and Weezy called "Yes"  Peeps saying it sounds kinda dubstepish.  I think it sounds more like a Didgeridoo. 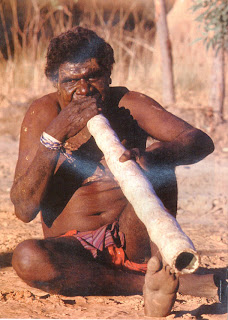 
Heres a joint by Sincere produced by Timbo that came out a couple years back. Sounds kinda drum and bass influenced. I love the beat but would never play it out because it would prolly scare the hell out of people and Sincere is the worst rapper i've never heard of. Sounds like a B.I.G. wannabe.


I'll go ahead and end this post with a pretty track from both parties.

SBI (Surrounded by Idiots) Is Pharrell, Timbaland, and Magoo. A side project that got scrapped in the nineties. Theres a couple of tracks floating around on the webtubes, this one, "Vulnerable" I think is the illest.