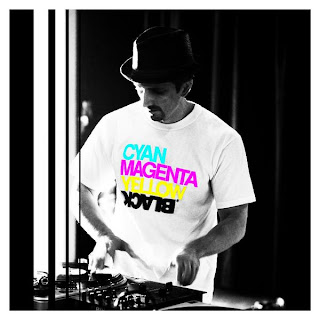 From vinyl manipulation on the turntables, to current production of jazz infused hiphop tracks, Crowd Control Records CEO, NickNack is a true soundcraftsman.​ His musical journey began in the late 80's after making the transition from hiphop spectator to participant. Cutting his teeth from the very beginning as a young appreciative turntablist knocking off rivals at Dallas' Sound Wars battles in the mid-nineties, Nick has worked hard to encompass a broad vision of ability, and a verbose sense of instrumentality​,​ to match his already fruitful passion for music. 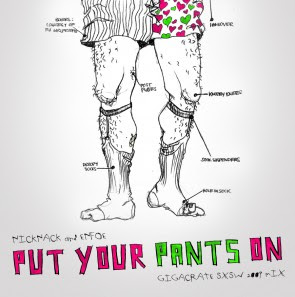