Very good. But brick not hit back!

Raise It Up was hella fun last night. We had my sister from another mister Witnes in town from I don't even know where the hell he stays now.

Mad folks came out and showed baby girl some love.


Heres some photos via DUSTYCRATES.COM 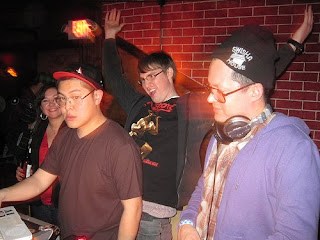 The back of Dayta's head drives me wild. (Notice my pannies in a bunch) 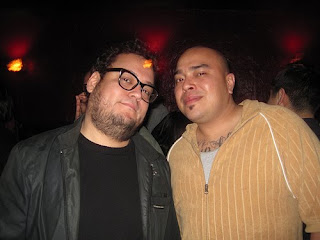 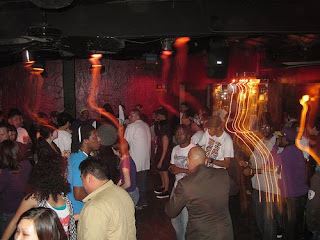 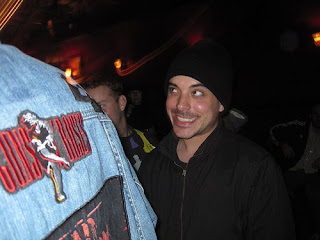 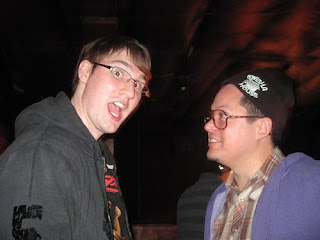 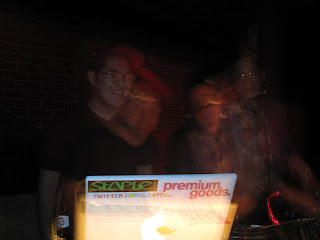 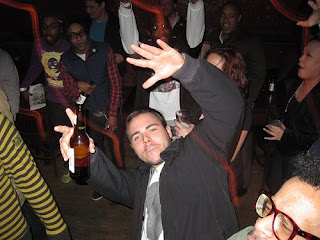 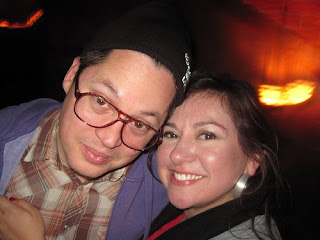 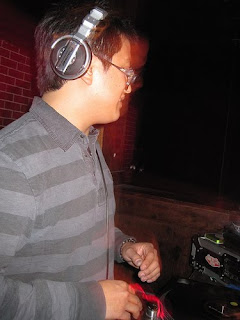 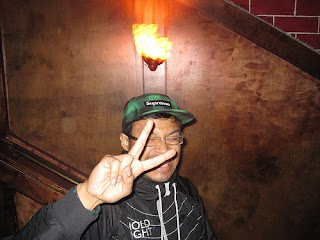 
I ended the night with this


Which was completely appropriate since I was wearing my Bloodsport shirt. I've never been happier in my life.

That followed by Scatman, Pon De Foley, then something else dumb. Whatever it takes to make folks close their tabs.
Posted by Squincy Jones on March 05, 2010