I went to ACL for the first time the past weekend with my girl and her bestie.

Took some flicks along the way.

I tried tweeting a few of these but my phone wasn't having it.

This was in the lobby of our shithouse motel. 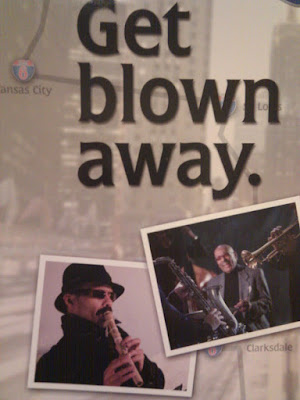 The sheets in our room were awesomeeeeeee!!!

Also, smelled like someone smoked cigarettes in our room with a bong.....in a non smoking room.

The clothes I packed, and didn't wear, even smelled like smoke. How is that even possible?

I saw BLUES TRAVELER, (on purpose.) Spoon, (super dope,) Miike Snow (Ravetastic) and The Strokes. According to my girl, I hate all rock music, never heard of The Strokes, and did not enjoy myself. Not true.
I didn't take that many pics at the show. Just know:
-Beautiful day
-Smelled like dreadlocks
-A total of 4 hot girls
-Blues Traveler doesn't have many popular songs so they do shitty covers of other peoples songs
-I got offered acid
Moving on. 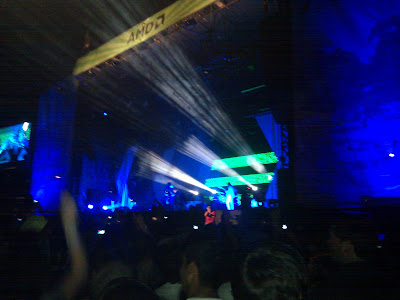 Strokes. The red lady is the sign language interpreter. She was shredding! 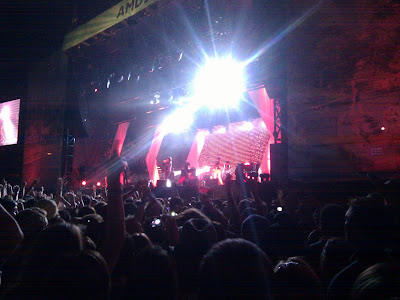 Strokes again.
This was one of the funnier things they did in their set. THUNDARCATS HOOOOOOOOOOOO!!!
/ACL 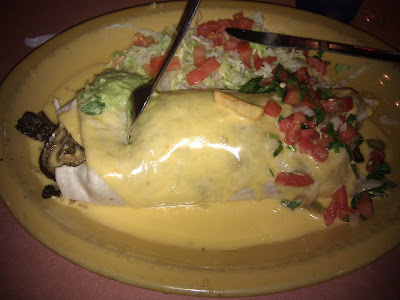 Megadeth burrito from this mexican spot we ate at after the show.
I kinda wanted to go out and check Ninjasonik at this after party.

But instead, had the great idea to knock out some margaritas.
I passed out as soon as we got back to the room. 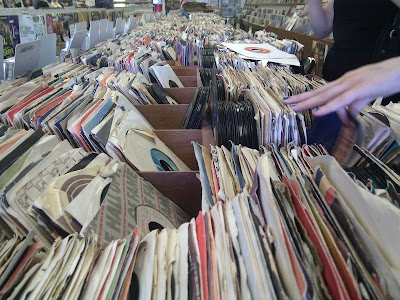 Next day went to a couple record stores. I bought 3 of the worst Swisha House cds ever. ONE OF THEM WASN'T EVEN CHOPPED AND SCREWED! I thought all Swisha cds were C&S!!! So mad! 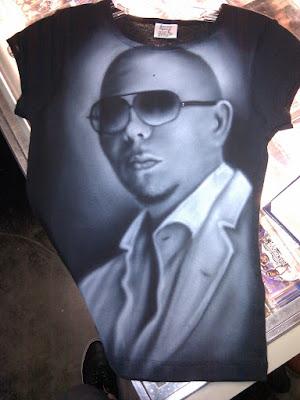 This was at the spot next to Backspin Records. Really wanted to get this for my Mom for Mom Day.
And that concludes my ACL recap you son of a gun.
Posted by Squincy Jones on October 12, 2010

Email ThisBlogThis!Share to TwitterShare to FacebookShare to Pinterest
Labels: ACLMNOP