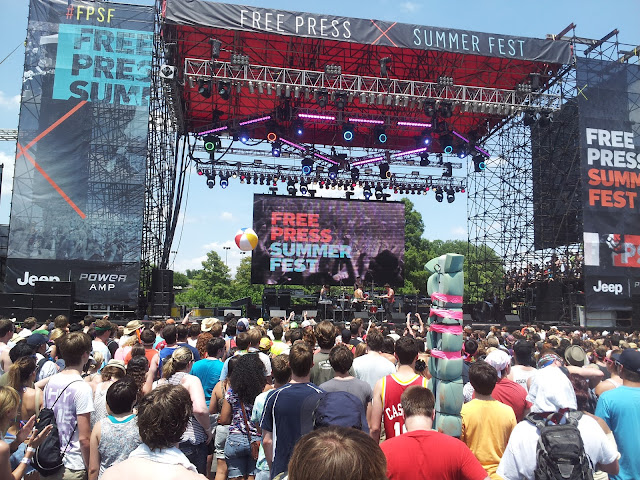 Rolled up when Starflicker was playing. 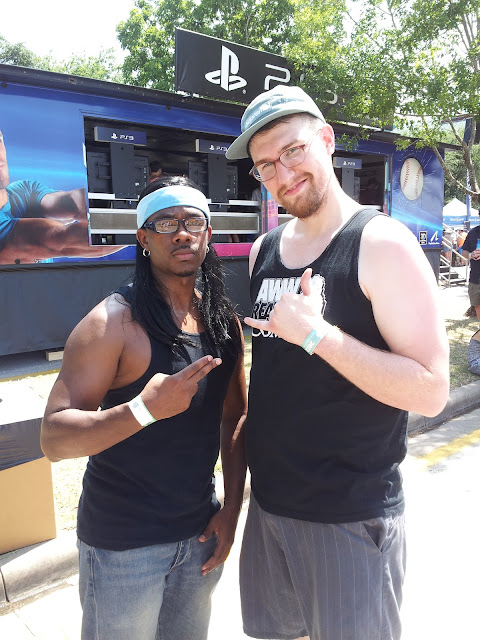 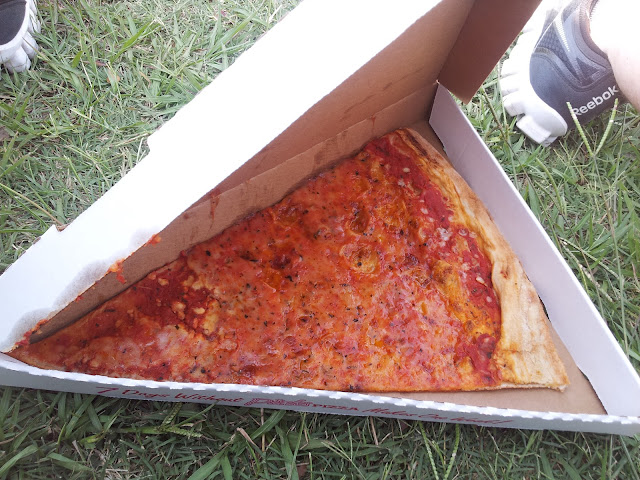 Pinks,  Who i'm about to purchase stock from 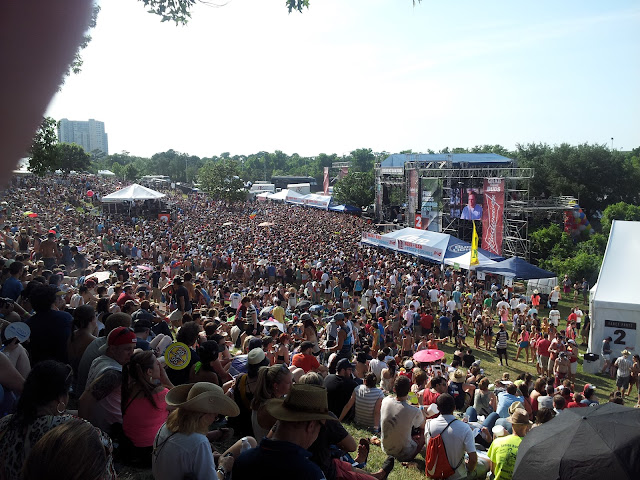 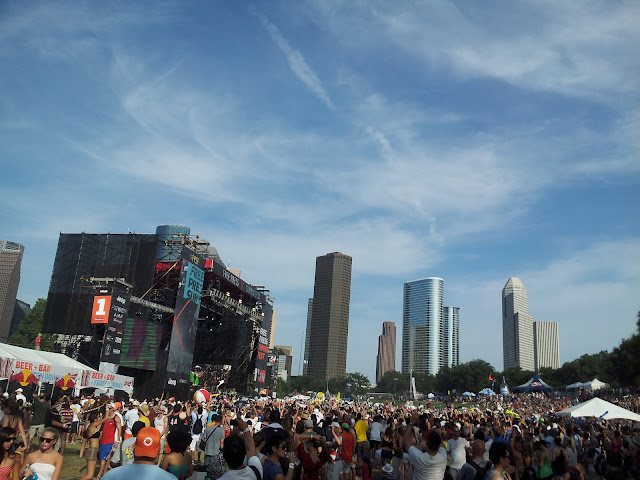 Major Lazer.  Went to grab a drink and was in line for half of their set.
MAJOR BUMMER. 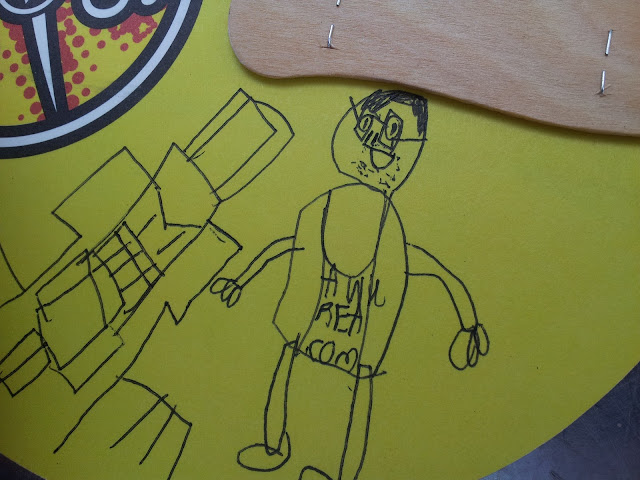 Isaac's drawing of me.  Best artist ever. 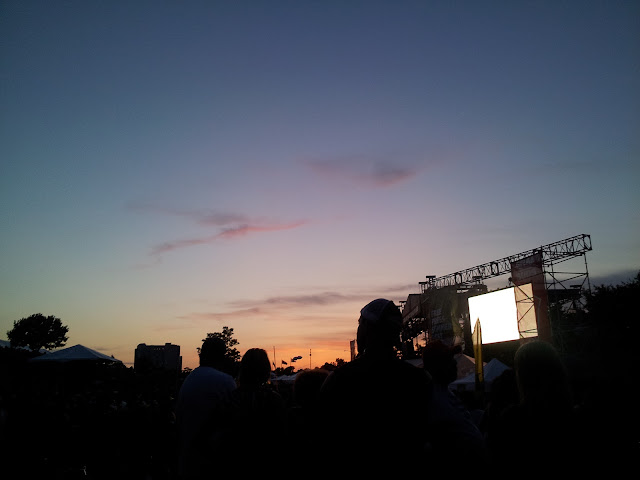 Waiting for Flaming Lips to play Dark Side of the Moon.
AND THEN left a song before they started.
STRIKE TWO BRO. 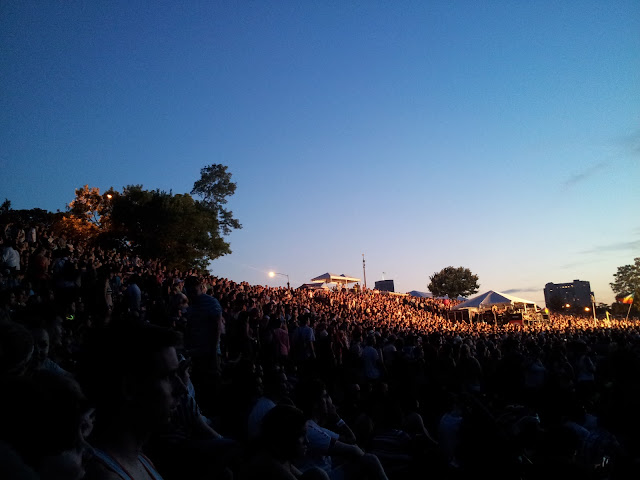 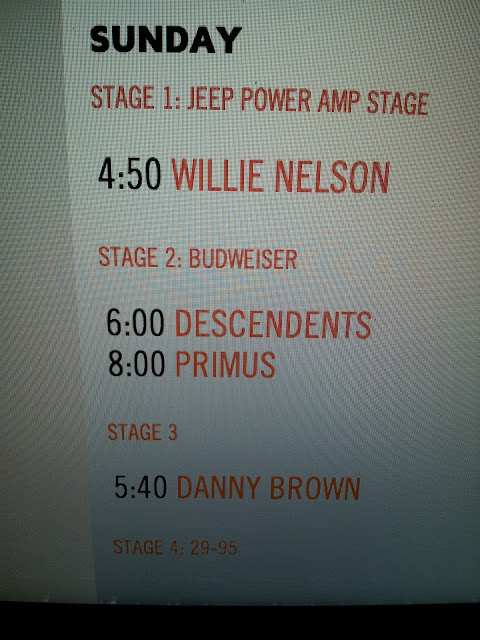 My line up for Sunday, FPSF site kept acting screwy with that mega link.
U AIN'T BOUT THAT PICTURE ON PICTURE. 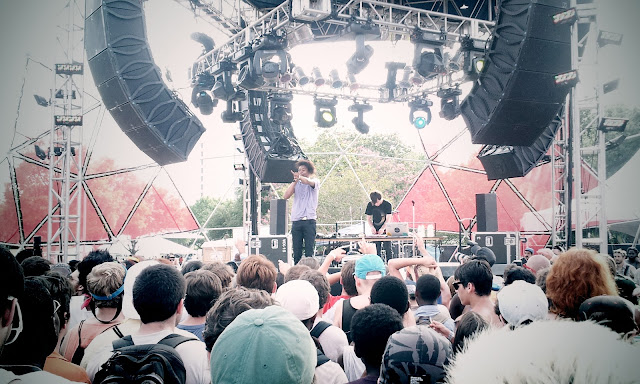 I was way too tall and went way too ham when Blueberry dropped. 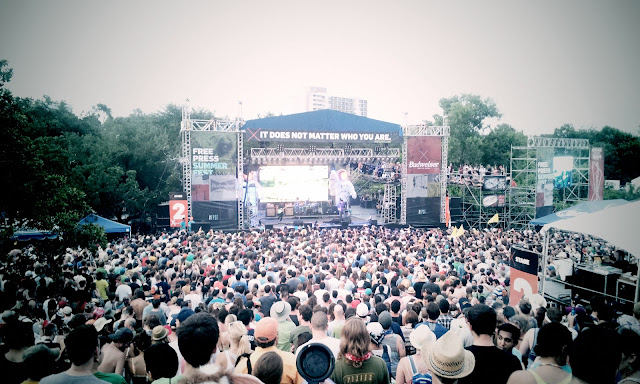 PRIMUS!
AMAZING live!  The guitarist's Dad was in the crowd and he unleashed the raddest solo ever during their set.  Gave me goosebumps. 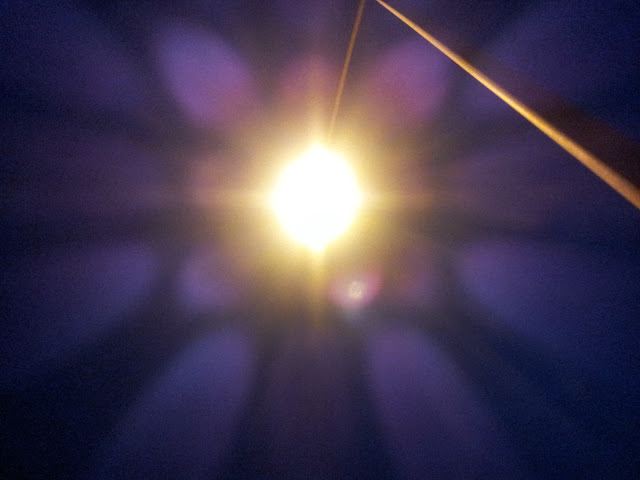 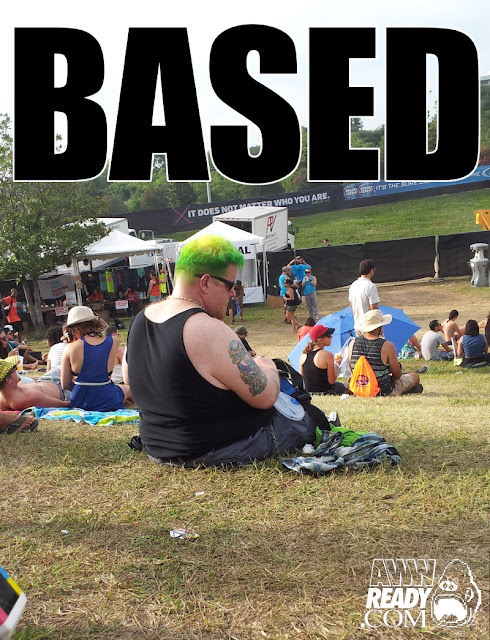