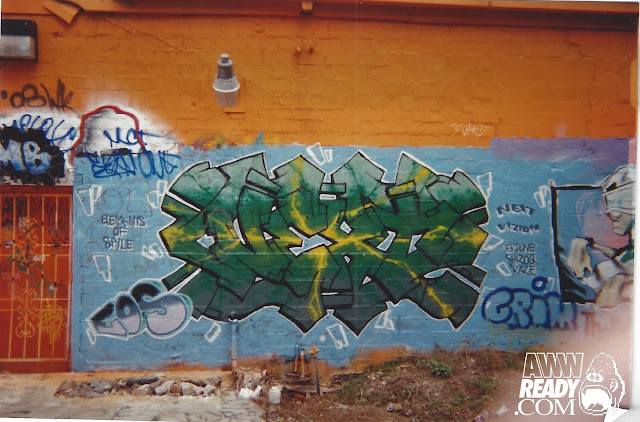 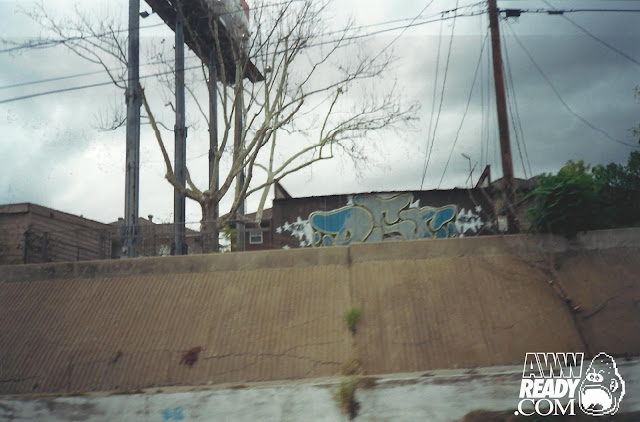 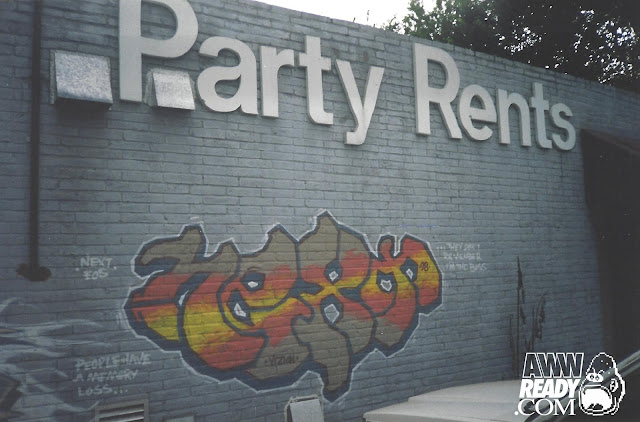 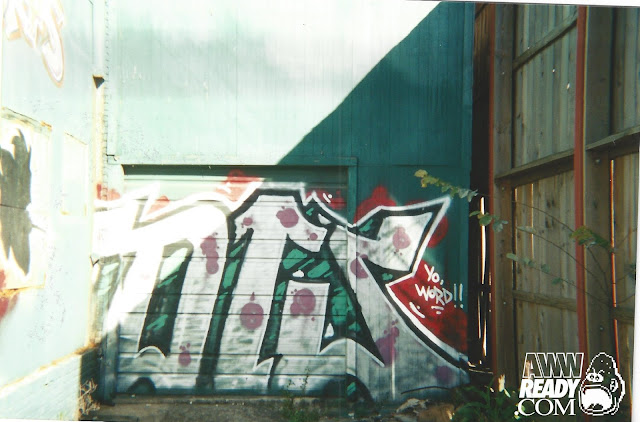 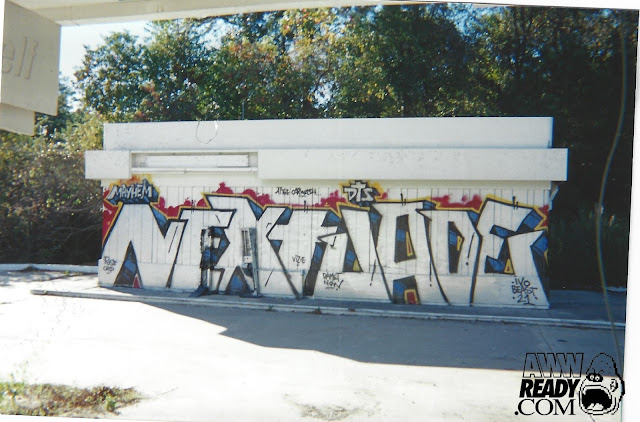 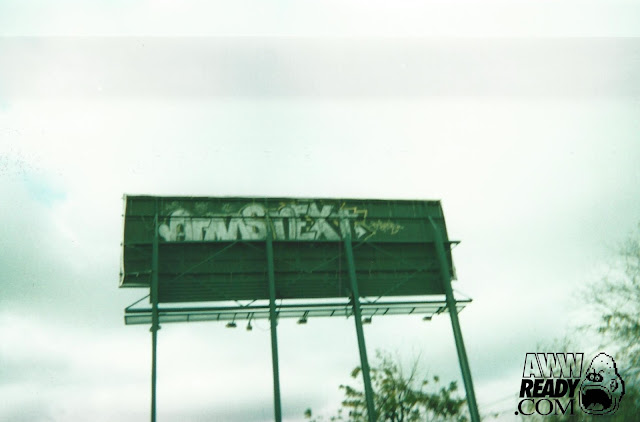 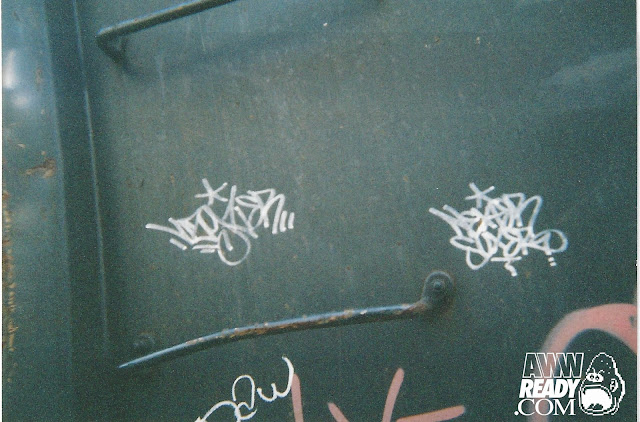 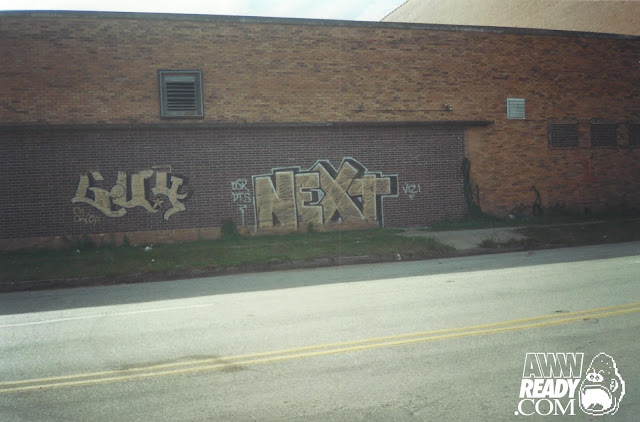 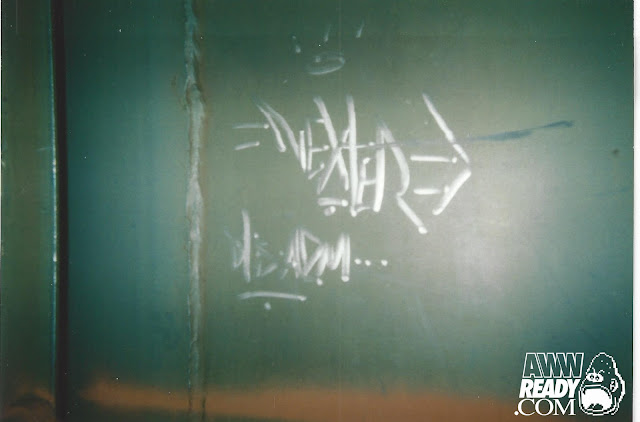 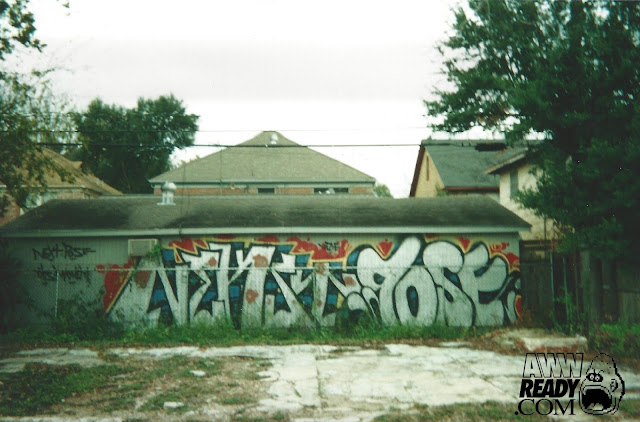 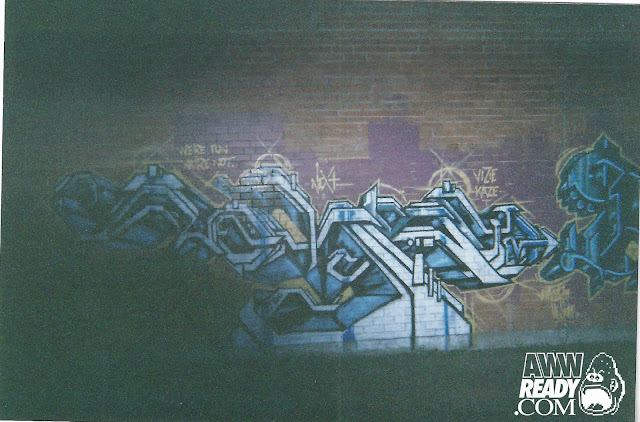 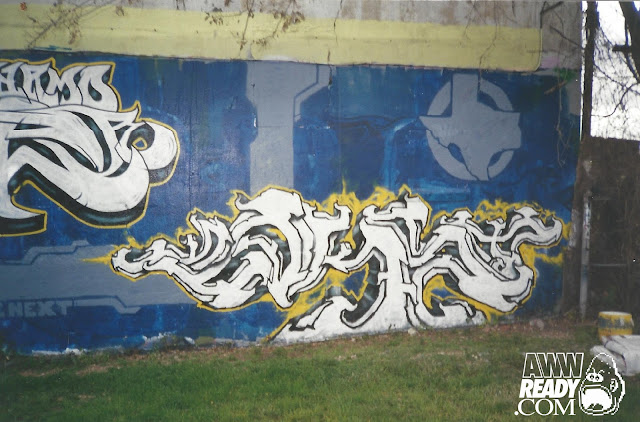 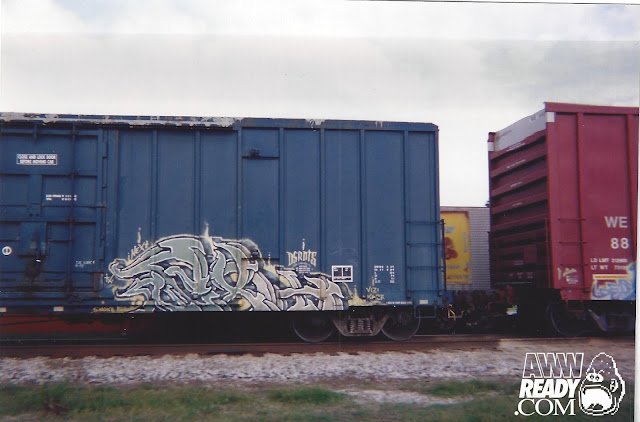 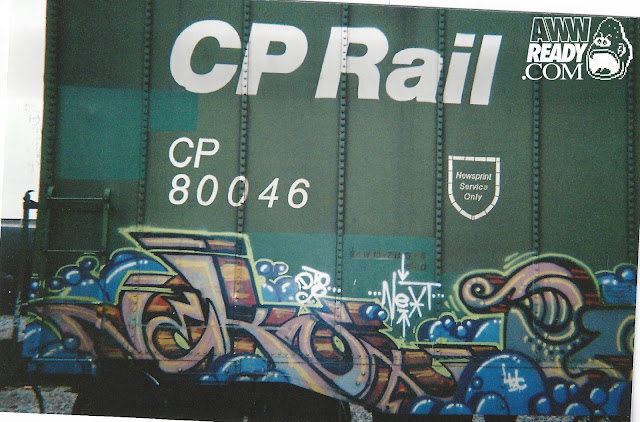 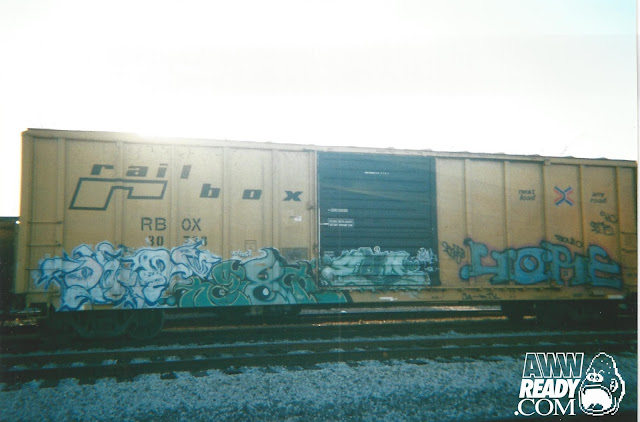 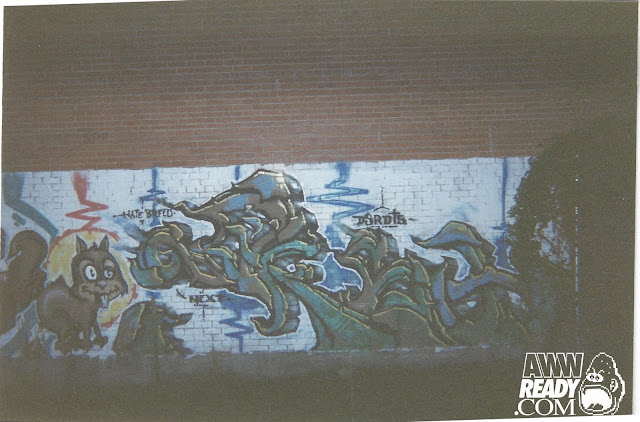 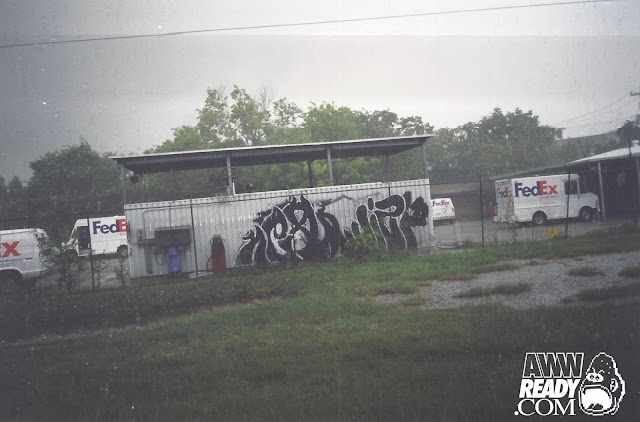 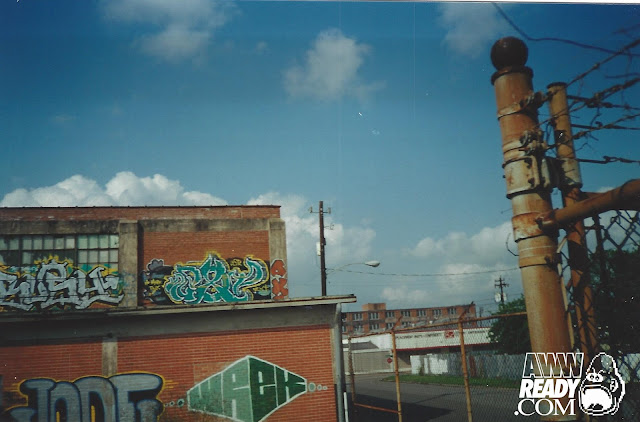 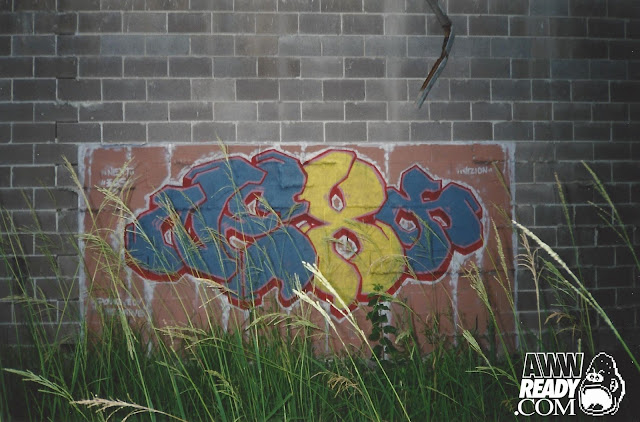 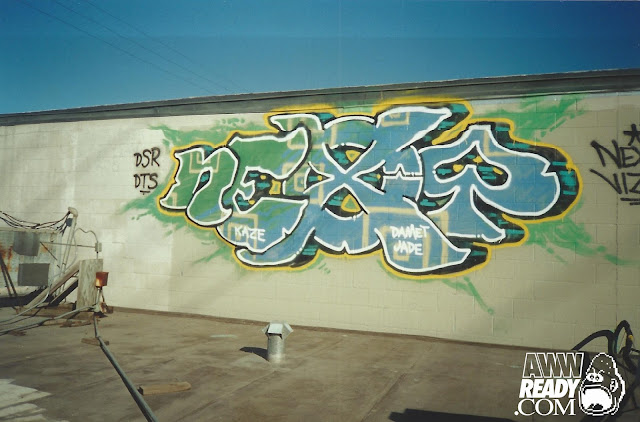 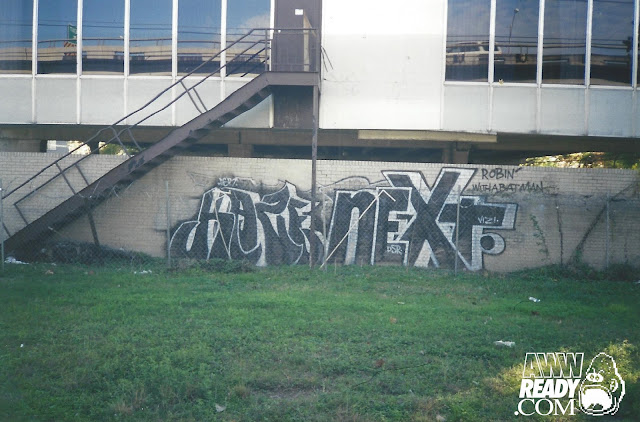 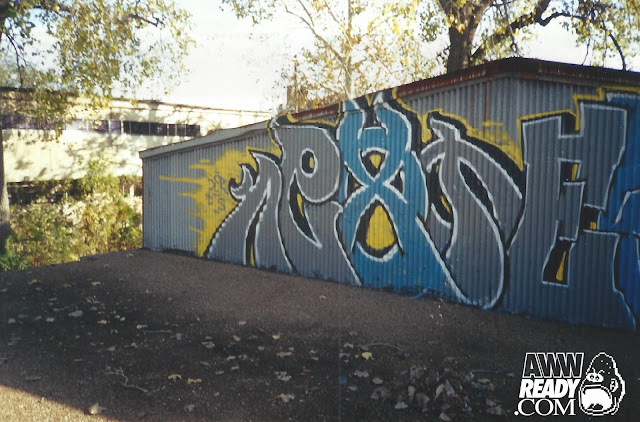 When I was in middle school I got a little obsessive with graffiti.  A friend at the time showed me shitty sketches of random shitty names he came up with and I started sketching and coming up with shitty names myself.  I didn't know a thing about graff at the time.  (13-14 years old)  Anyway, one day he tells me a story about a dude named NEXT.  Describing him basically as "some crazy ass dude that would 'TAG' anything you put in front of him, even in broad daylight."

From then on I pretty much followed his work along with anybody else who smashed Hwy 59 at the time.  97-98?  Nekst work always stood out, going bigger and harder than anybody in Houston.  I'm going to miss the feeling you get when you see a new Nekst spot.  RIP dude.

thanks for the pictures
RIP